Popular boxer, Mike Tyson, has revealed that he smokes weed worth $40,000 every month. 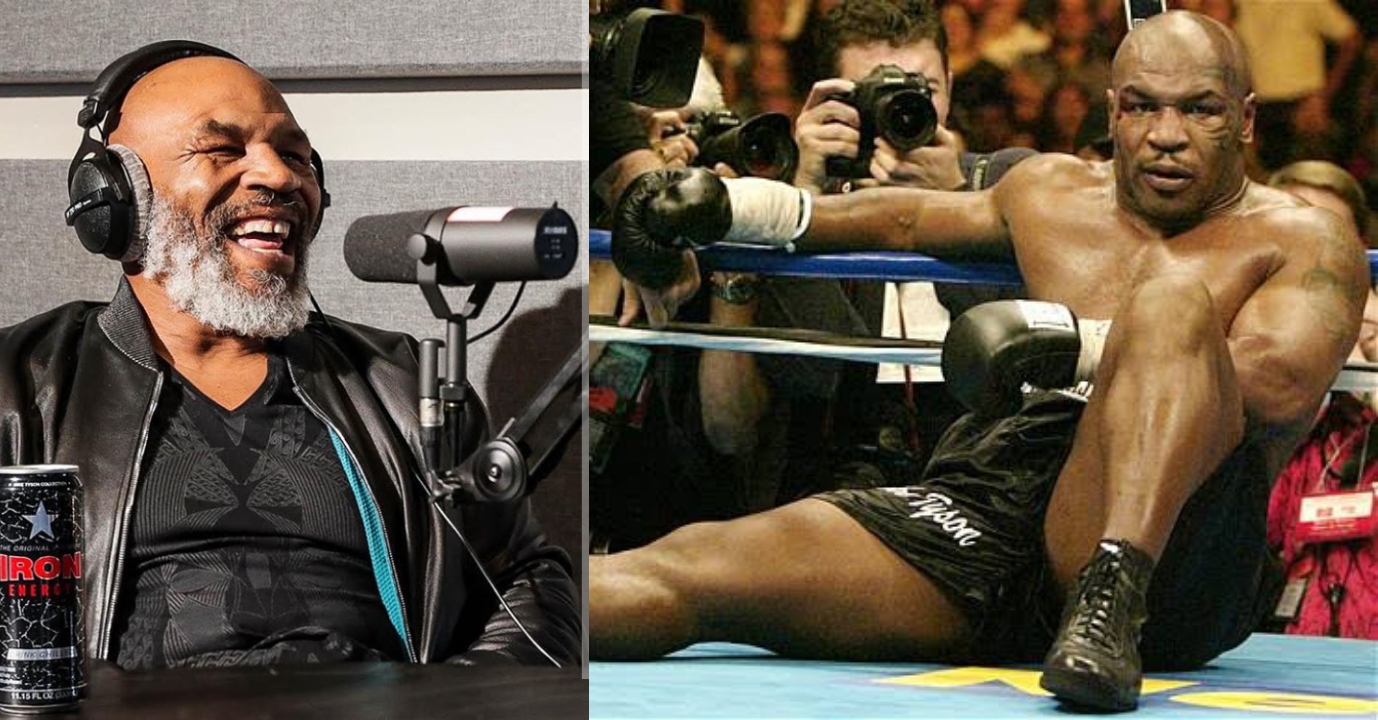 The legendary boxer who is a former heavyweight champion has exposed the high costs of running a weed farm. He owns his weed farm in South California, where the recreational use of marijuana is legal.

California legalized the medical use of Indian Hemp in 1996, with the recreational use of cannabis following in 2016. Since then, people like Tyson have ventured into the cannabis production industry.

In his podcast episode titled “HotBoxing’ with Mike Tyson”, the former champion disclosed the amount of this psychoactive drug they consume with his business partner. Eben Britton is a former NFL player and a marijuana advocate. They both confessed that they smoke weed worth $40,000 a month.