Talented Nigerian singing sensation, David Adeleke, better known by stage name, Davido took to his page recently to share a throwback photo from the humble beginnings of his career. 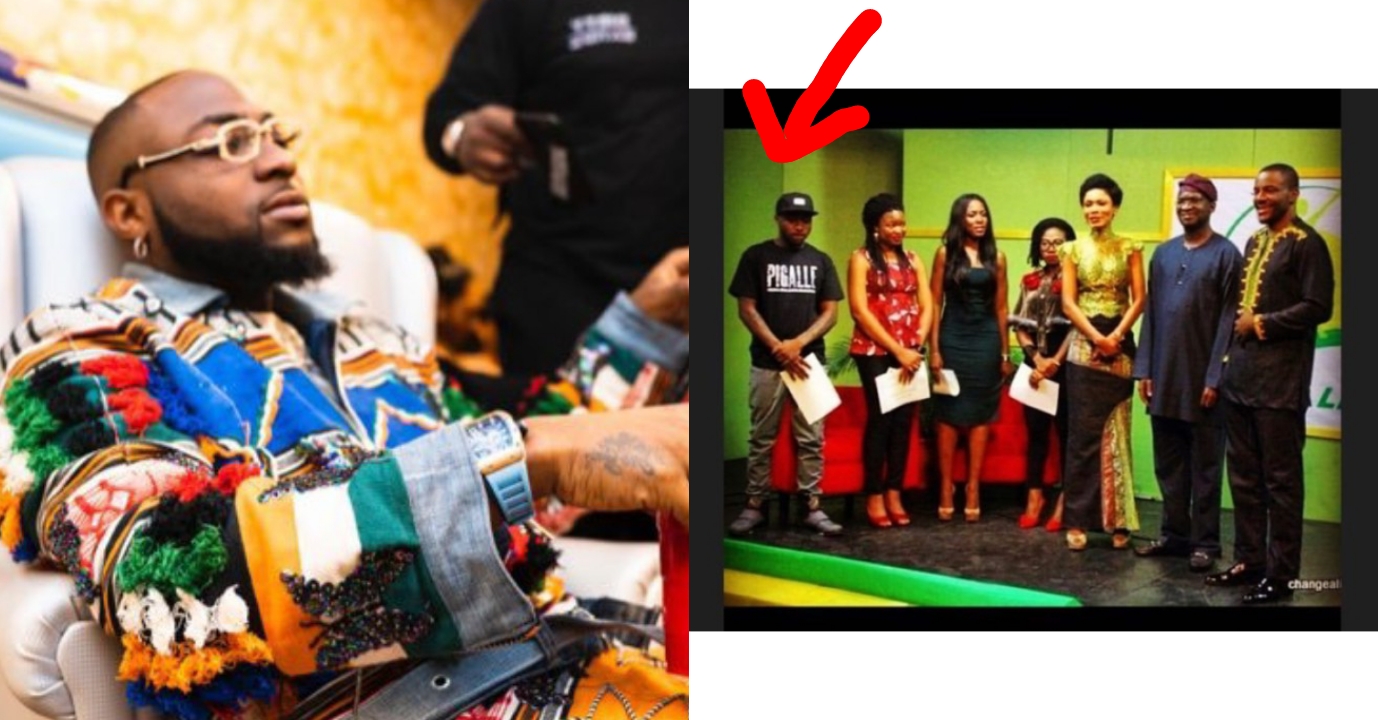 In the photo which he shared via his official Instagram page, the father of three posed for the picture alongside other celebrities like Asa, Linda Ikeji and Ebuka Obi-Uchendu.

Sharing the photo, the singer wrote,

“I was just waiting to blow so I can start my wahala 😂😂 TBT”.

The threshold of Davido’s prominence came after he released “Dami Duro”, the second single from his debut studio album ‘Omo Baba Olowo’, from which six additional singles were recorded. In 2012, he won the Next Rated award at The Headies.

VIDEO: Nigerian Couple Dance Into Their Wedding Reception With No Guest...