Popular Nigerian singer, Davido has sparked off speculations on the internet after he series of posts indicating he acquired a new mansion in Banana Island, Lagos State. 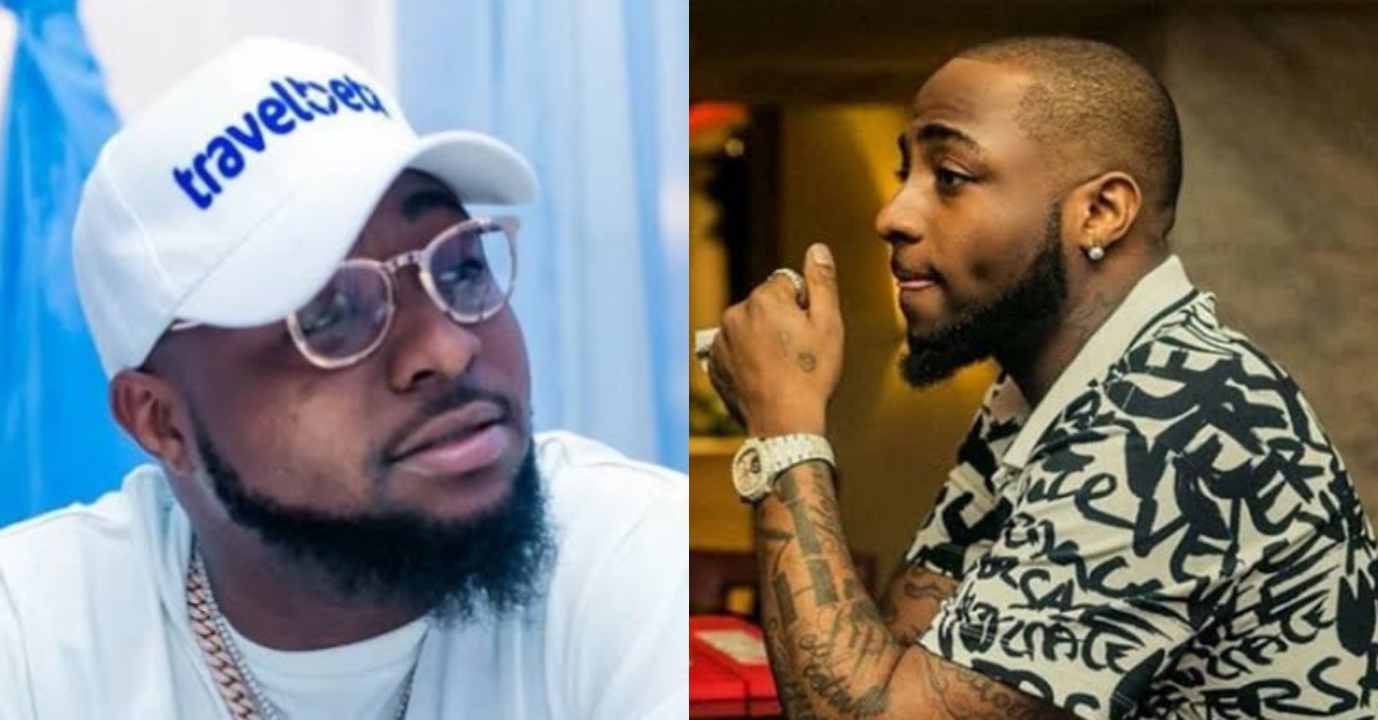 Davido took to his Insta stories some hours ago to share what looks like a video of himself checking out a property in Banana Island.

The video gave the geolocation of his presence as “Banana Island” and as can be heard, an agent markets the place to him while detailing features of the apartment.

Earlier this morning, the singer took to his stories to greet his followers from the same location and this has us pondering whether or not he’s acquired the house.

If indeed Davido’s bought a house in the high profile area, he’ll be joining the likes of Linda Ikeji, Peter Okoye and some other celebrities who have houses in the location. 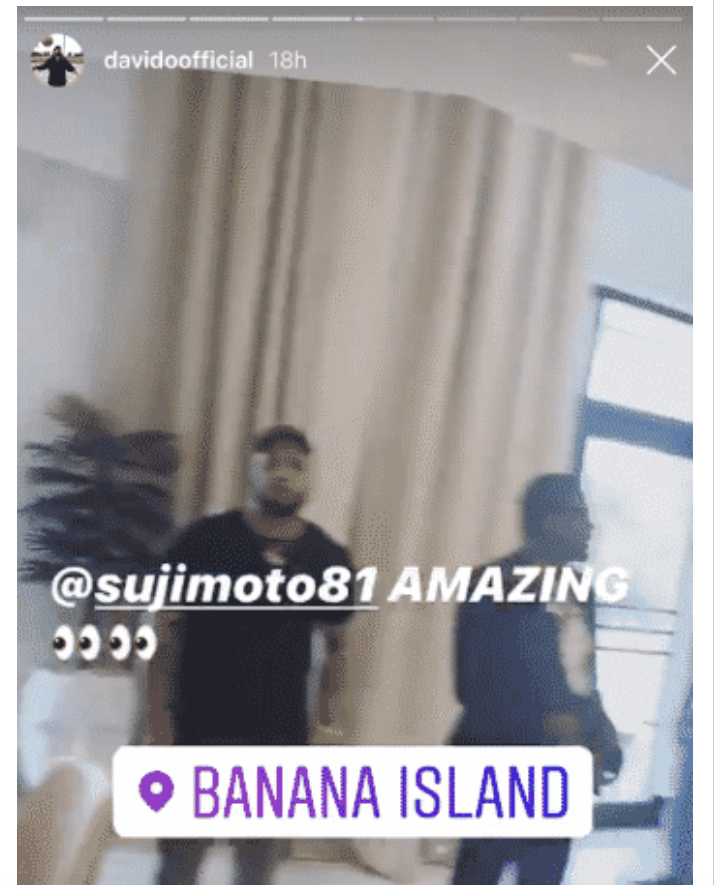 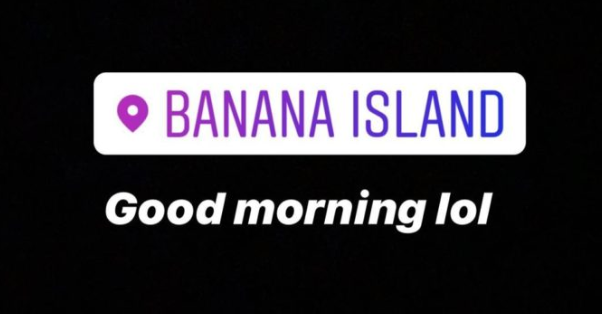 “None Of Us Is Perfect Or Clean, Let’s Pray For Hush...

Nollywood Actor, Jnr Pope Prays For His Siblings Who Are Doctors...