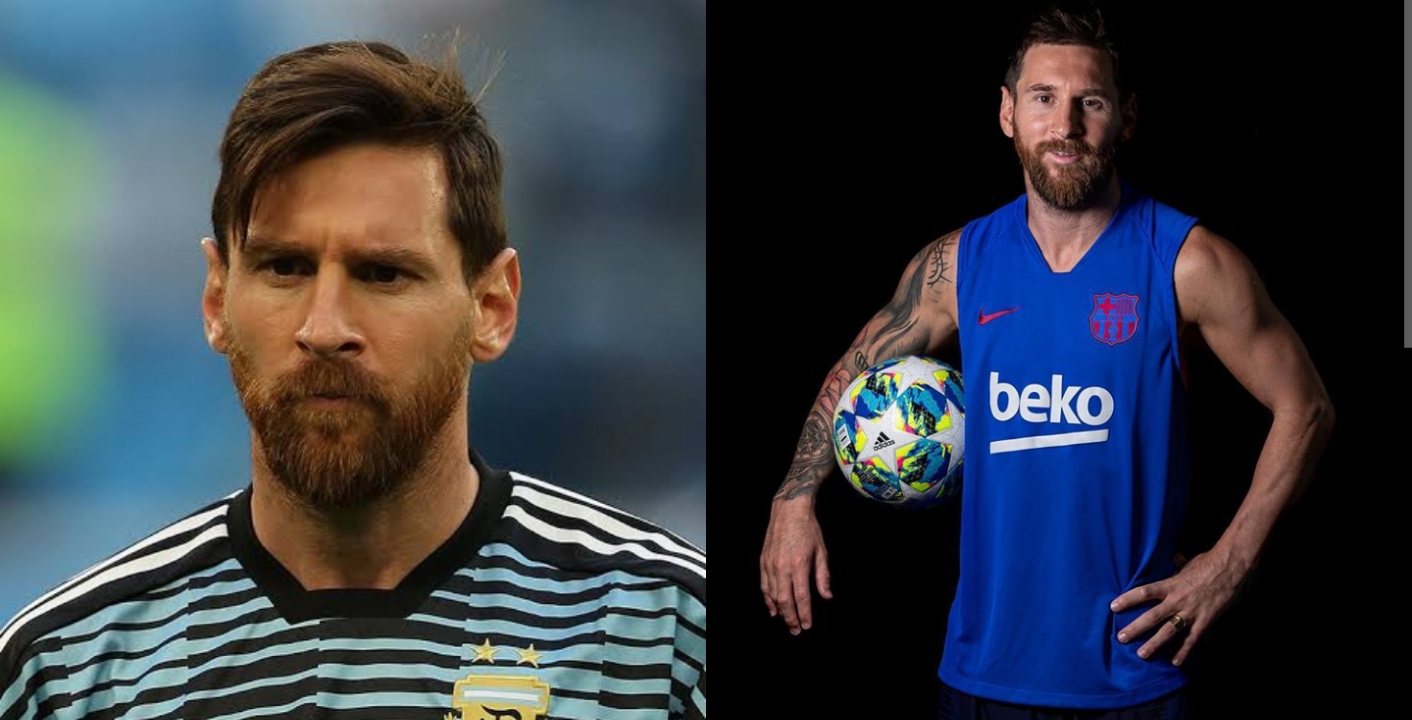 Football icon, Lionel Messi is rocking an entirely new look after he shaved off his beards. The look which has since stunned majority of his fans.

The Argentine captain shared photos of his new look on his Instagram page recently — the photos were taken during his recent training ahead of the La Liga which is set to restart by June.

Although the 32-year-old has made no official statement as to why he shaved off his beards completely, there however have been speculations why he did it.

While some suggested he shaved because of Covid-19, others insisted the soccer geek just wanted a change in looks. 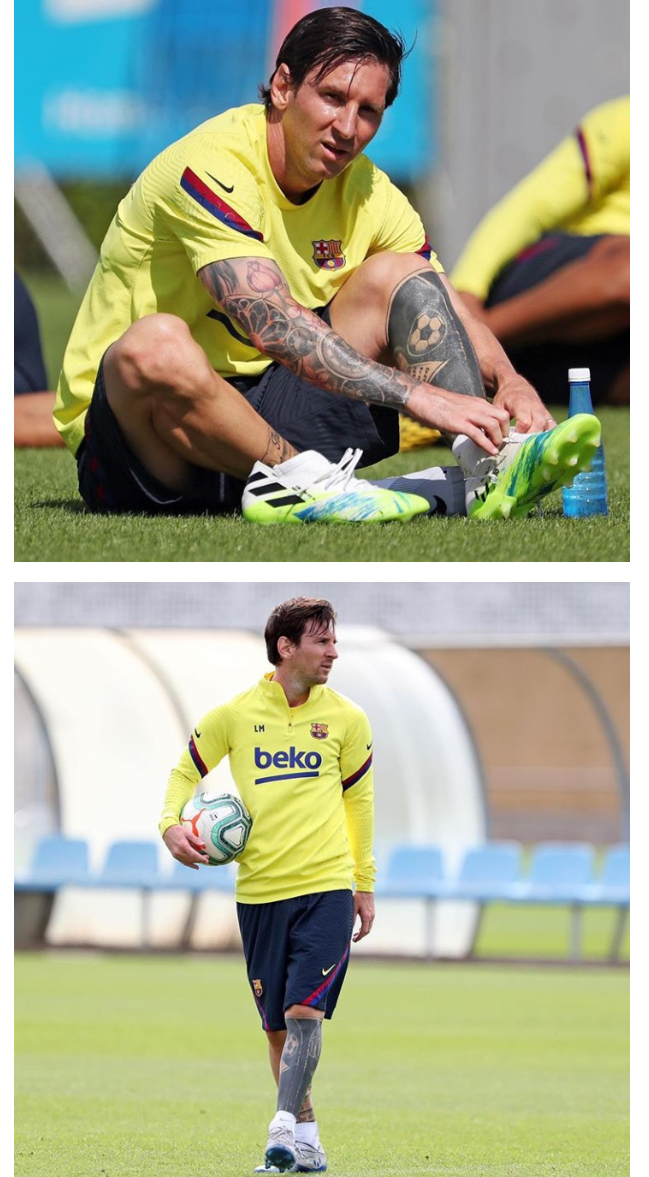