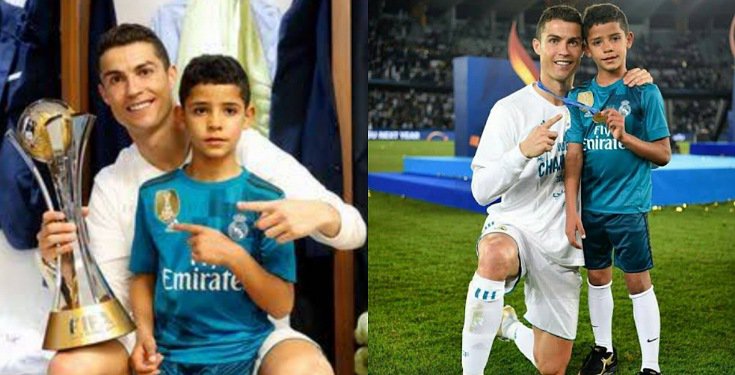 C.Ronaldo also revealed his son’s nickname “Puppy” while celebrating him.

Posting a photo of his son on social media, C.Ronaldo wrote: “I can’t even believe that my boy is 10 years old! Time passes.

“You have always been a source of pride for the father who loves you so much.

“Congratulations, Puppy! A happy day! I love you so much!”

Cristiano Jr. was born in the United States with the footballer having full custody of the boy, whose mother has never been publicly identified.

In 2010 when Junior was born, Ronaldo’s mother, Dolores Aveiro told a story of how she picked up Cristiano Jr from a clinic in Florida because his dad was playing in the 2010 World Cup in South Africa.

Junior currently plays for the academy of his father’s club, Juventus Academy and was recently in the news for scoring 7 goals in a single match.

See photo he shared below; 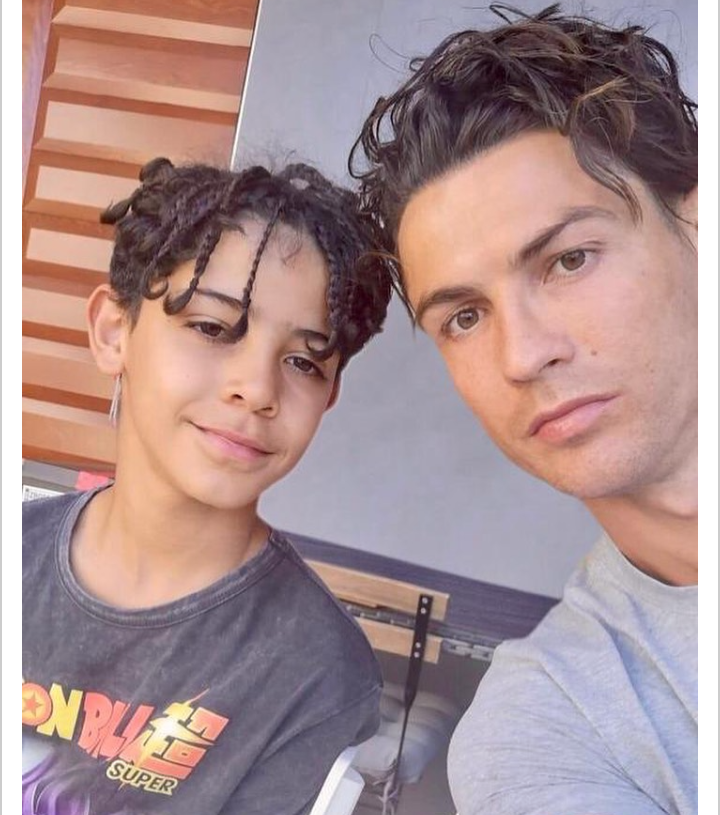