Nigerian Dubai-based big boy, Hush Puppi, has gained over 200,000 followers just in two weeks since his he was arrested by InterPol for alleged fraud. 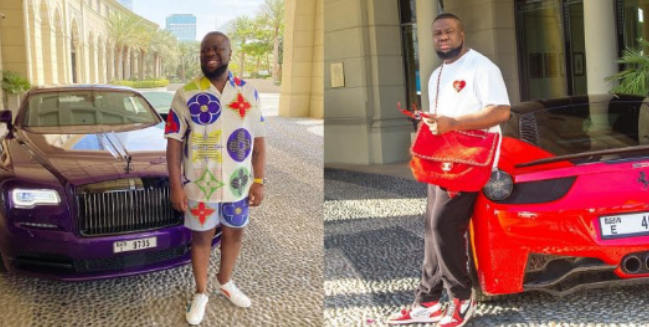 Before his arrest by Dubai Police on June 10th, the self acclaimed billionaire Gucci master had 2.2 Million followers on social networking platform, Instagram, but now, he has 2.4 Million and above.

From the look on his IG page, it looks as though 40 of his friends have blocked him too. 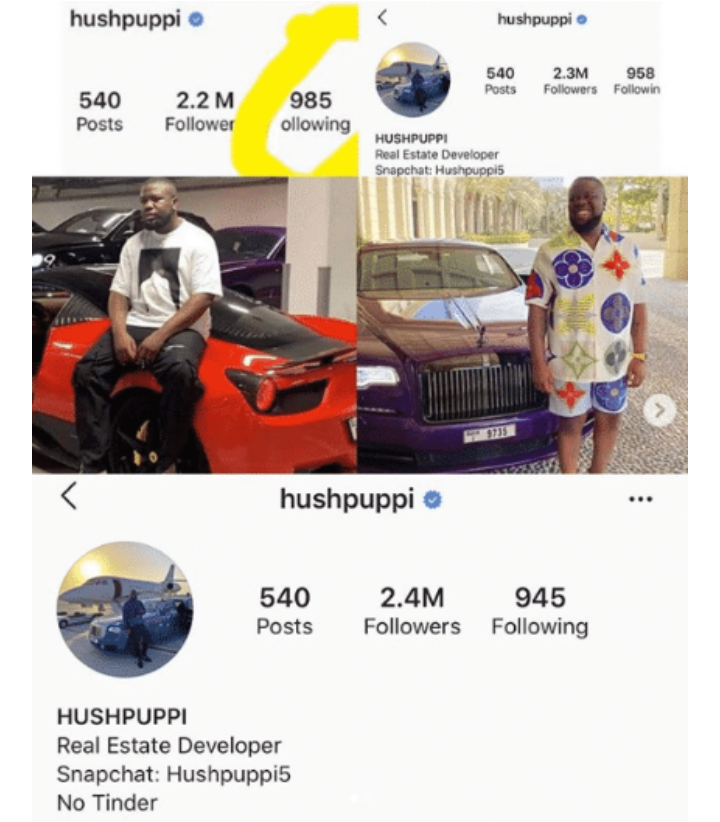 Hushpuppi and 12 others were arrested for online fraud that targets companies and individuals.

The 38-year-old suspect is also said to be wanted for fraud crimes in Europe, US and Nigeria.