Nigerian fast rising singer, Rema is currently under fire for kissing his special female fan on her neck and holding her waist on their first date. 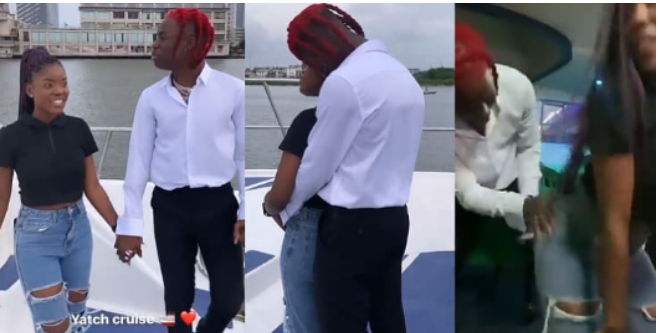 The singer who went on a romantic date with a special female fan identified as Nimmie shared videos from their outing on his social media platforms. 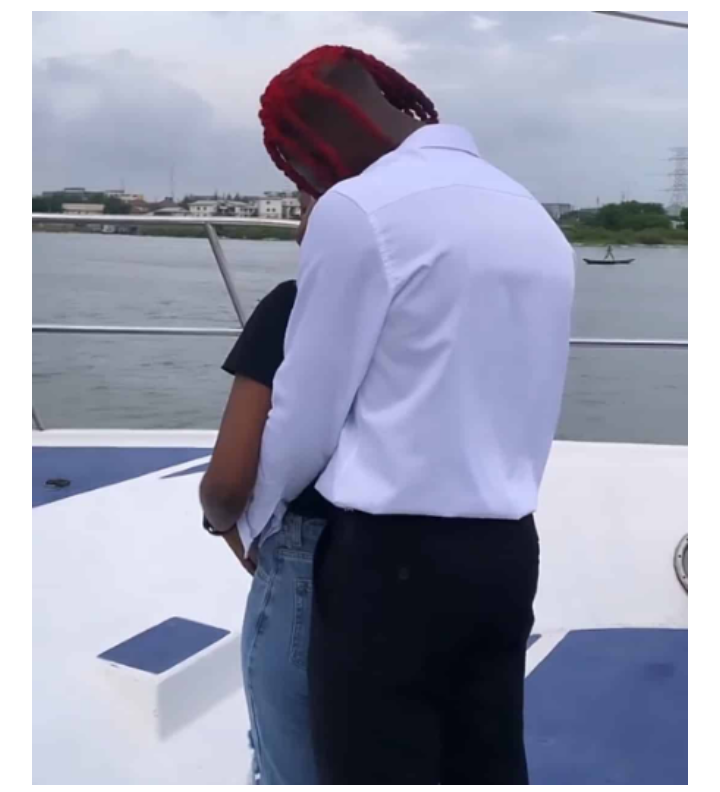 Reacting to the clips, angry Nigerians on Twitter slammed Rema for kissing her on her neck on the first date and holding her waist. They also condemned a video which showed him spraying money on the girl’s bum. 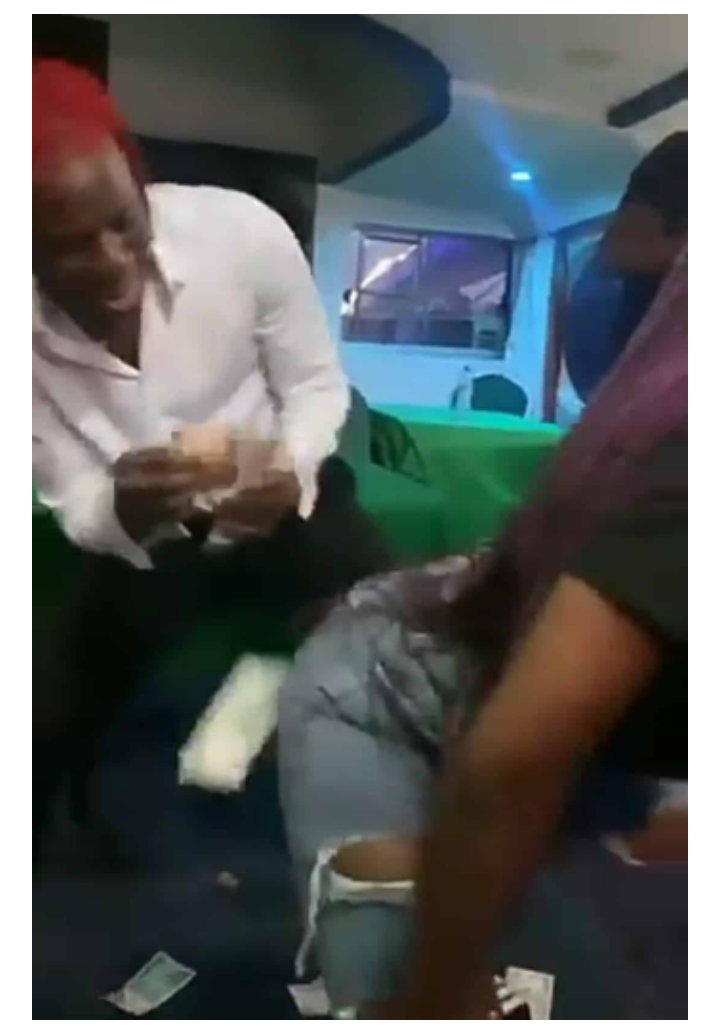 Some others insisted that he was already in a relationship with the girl before using her to ‘clout chase’ on social media. They vowed never to promote any of his songs again, no matter the reward he puts out.

Rema and his lucky female fan share romantic time as he grabs her waist and plants kisses on her neck. . Rema also had a small party with the fan where he was spotted spraying money on her bum. . Follow @mediagist for more updates. 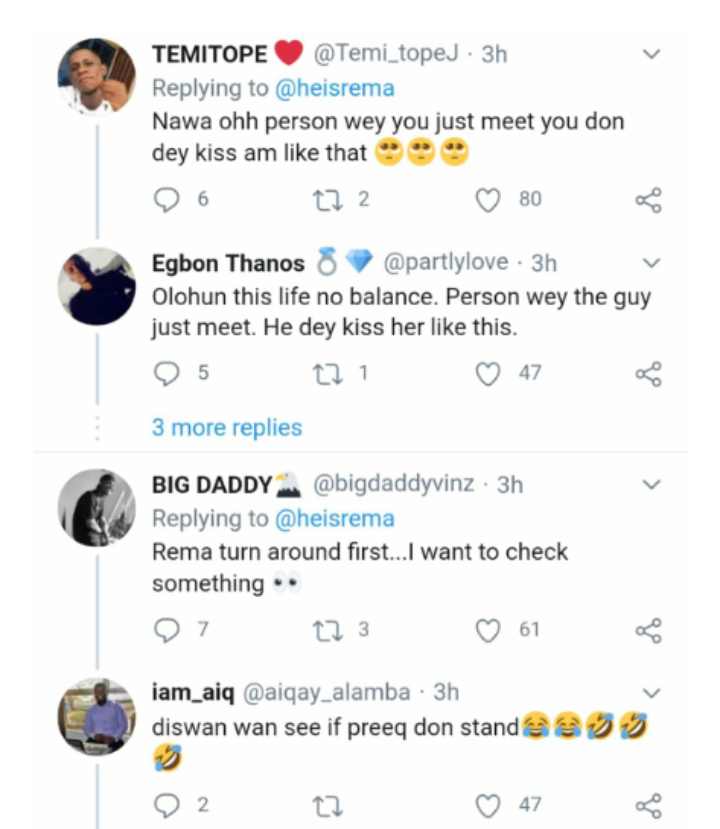 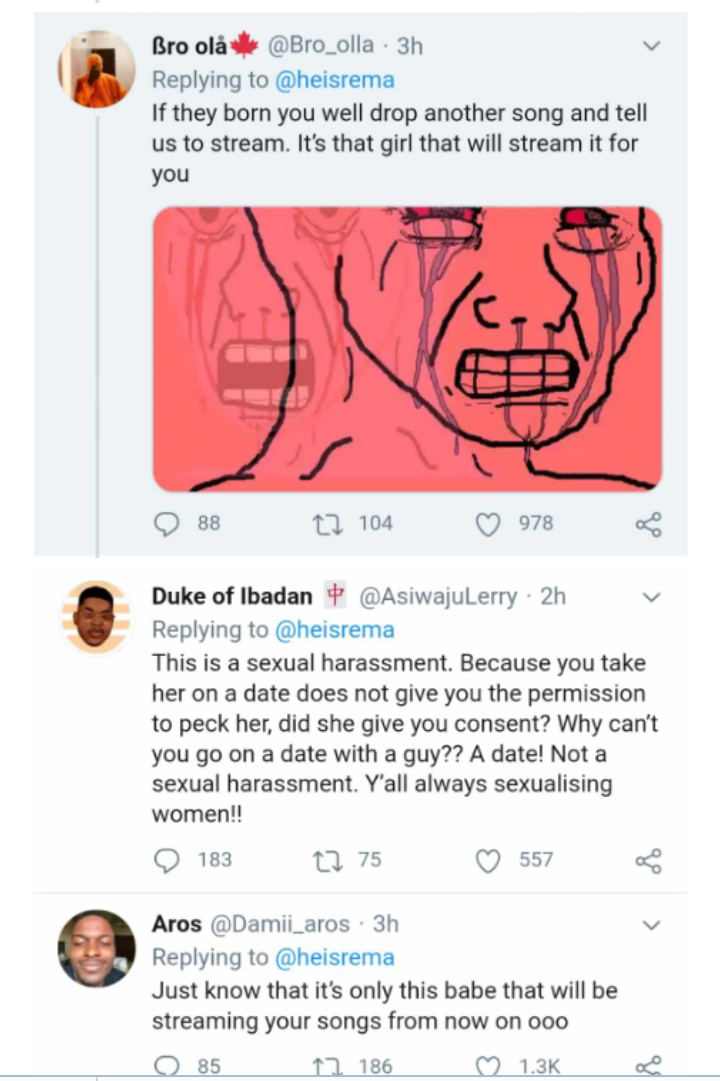 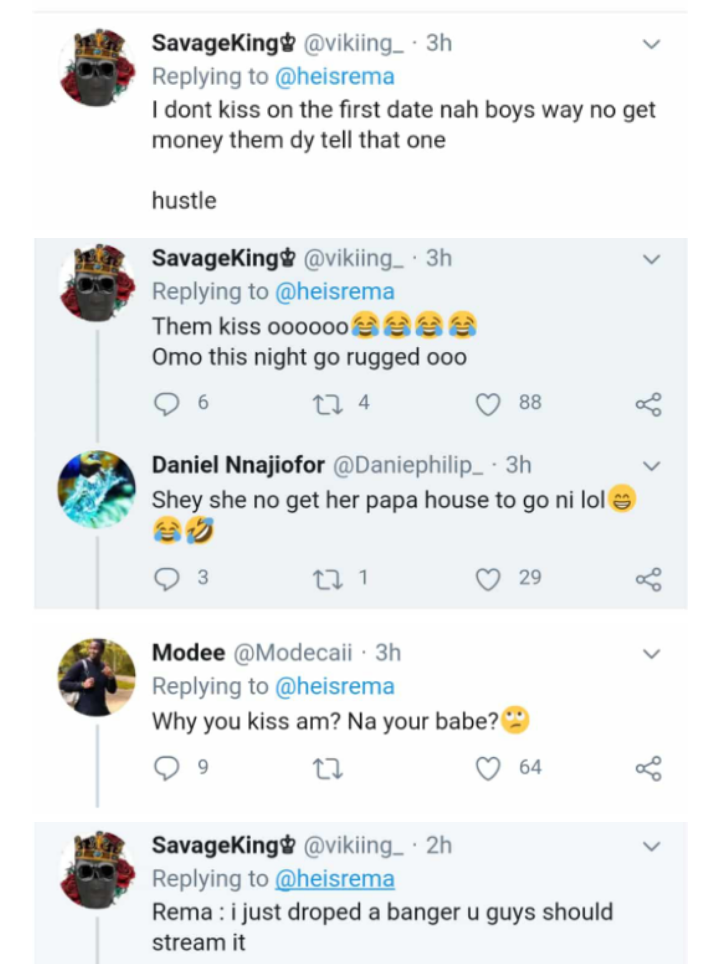 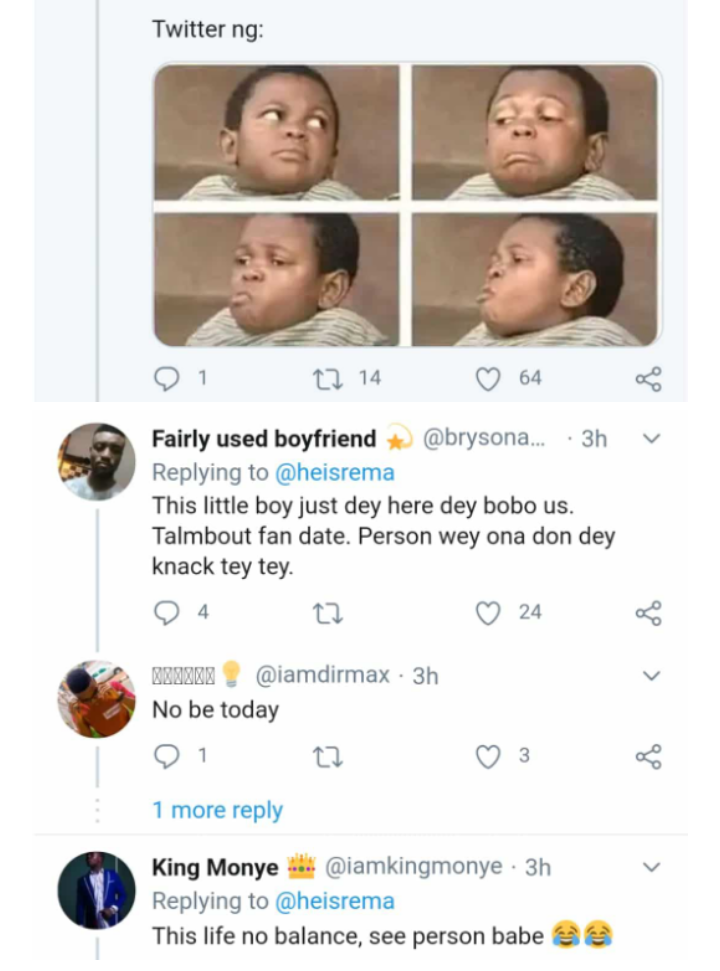