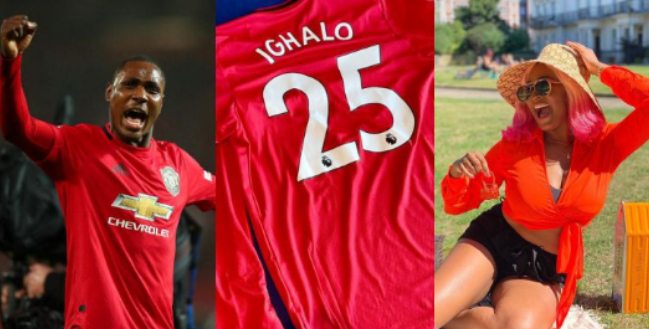 Recall that DJ Cuppy became a Manchester United fan after she vowed she would pledge allegiance to the Red Devils if Odion Ighalo scored against Norwich City in the FA Cup on Saturday.

Following Ighalo’s goal, Cuppy joined the club and was even officially welcomed by Manchester United. Ighalo has now sent her a signed Jersey to welcomed her.

“LOOK what just arrived in time for tonight’s game!
@ighalojude
THANK YOU for the warm welcome to Man U! Red circle #GGMU #ToCuppyThisRed” Cuppy tweeted as she showed off the Jersey. 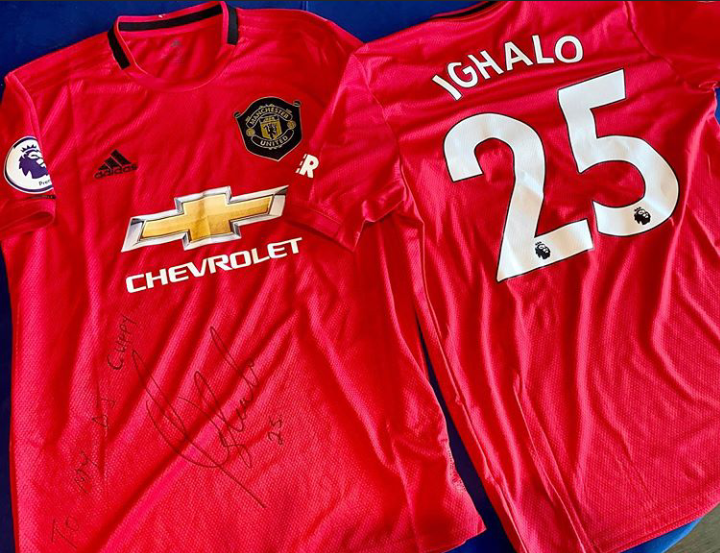 “I Haven’t Been Kissed For A Long Time, I’m A Virgin Again” – Rapper Eva Alordiah Reveals

Regina Daniels Reveals How Her Husband, Ned Nwoko Made Her Discover She Was Pregnant

Lockdown Palava: Actor, Walter Anga, Makes Up And Stuns Like A...

Superstar, Davido Loses A Dear Friend To The Cold Hands Of...