A viral video has shown moment BBNaija host, Ebuka was struggling to put back his banana into its position while interacting with busty housemate Dorathy during yesterday’s launch of the show’s 5th edition. 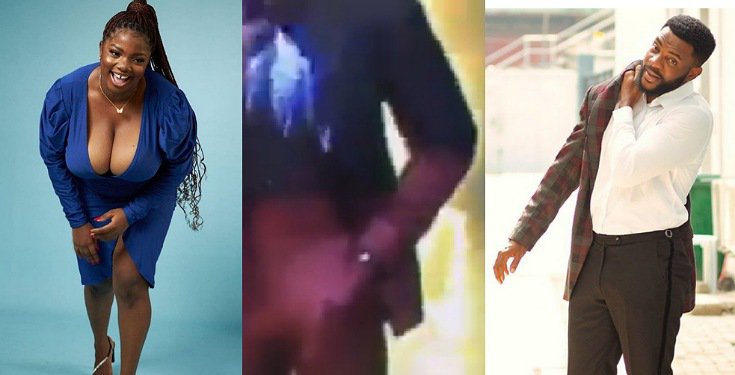 A short video clip making the rounds on internet especially on social media has captured moment Ebuka’s “junior” grew after Dorathy was seen flaunting her gigantic melons right in his presence. 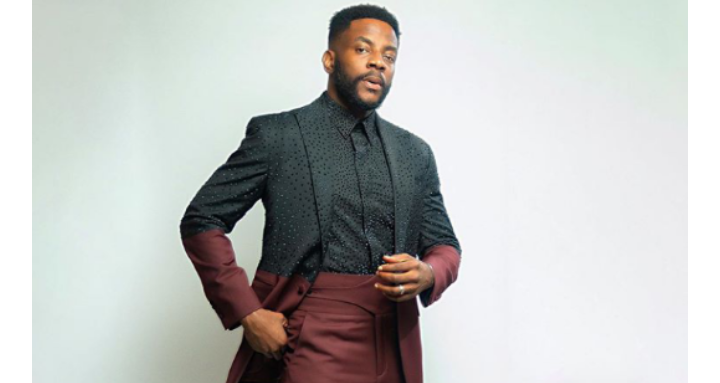 Upon realizing that his banana was already planning to disgrace him, the show host could be seen making several attempts to calm his junior down. 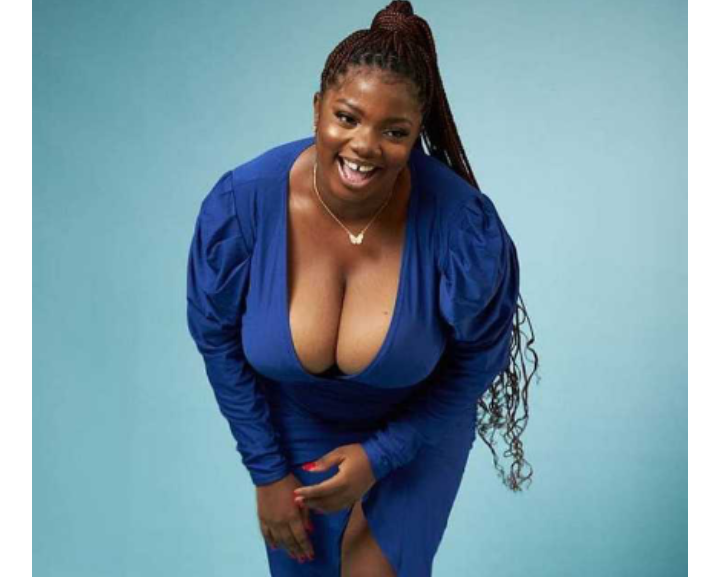 Holding the microphone with his right hand, Ebuka could be seen pocking his left hand at short intervals.

#BBNaija: “If I’m Evicted, The Show Will Be Boring Without Me”...