A graphics designer has gained the attention of Nigerians after he photoshopped the face of popular Twitter influencer, Samuel Mbah into the breasts of BBNaija housemate, Dorathy. 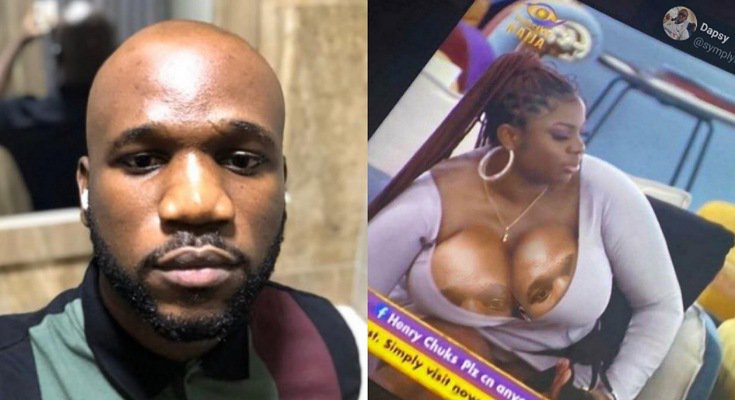 Housemates of Big Brother Naija reality show had their first party yesterday and Dorathy wore a revealing top which exposed her boobs. 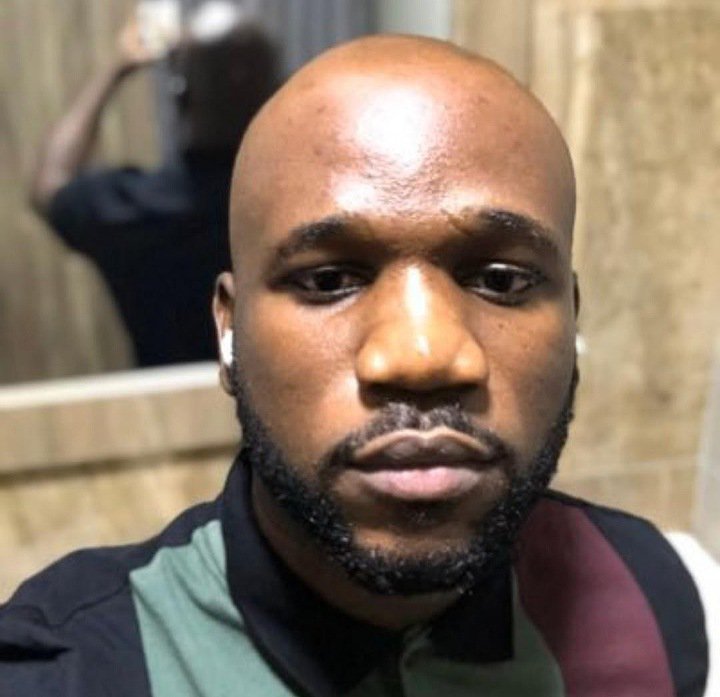 Twitter users made funny memes regarding the photo and an anonymous person used Samuel’s bald head to cover the open breasts. 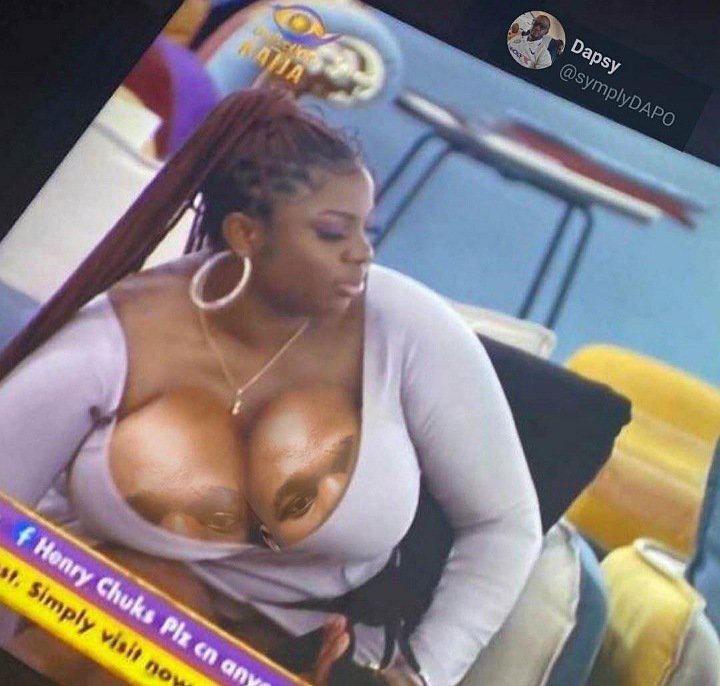 Reacting to this, Samuel Mbah placed a course on the anonymous person who did that. He said it will not be Rosy for whoever is responsible.

“E no go better for you”, Samuel Mbah wrote.

Checkout the tweets below; 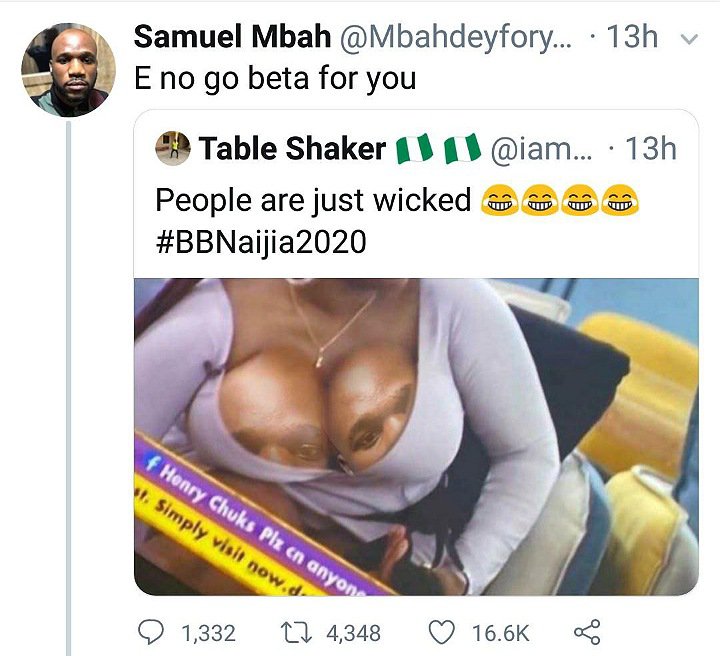