The minister of information and culture, Lai Mohammed, has reacted to the alleged directive to suspend the ongoing season of popular Nigerian reality TV show, BBNaija. 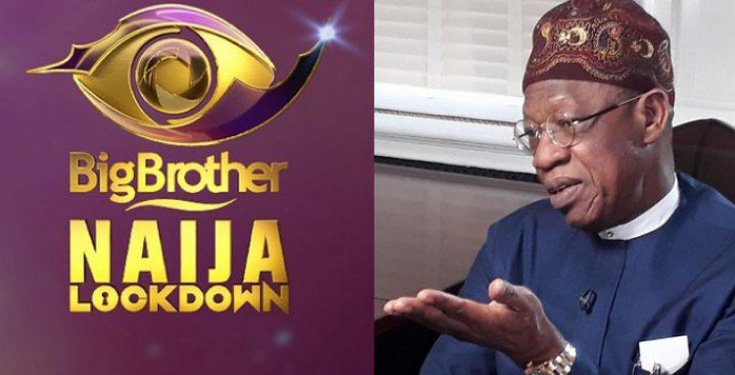 A statement made by Mohammed’s media aide, Segun Adeyemi, outrightly distanced the minister from the purported order to the NBC, PM News reports.

Adeyemi said that if the minister gave the order to the commission concerning the reality show, it would have come in the form of a memo and not just verbally.

Mohammed’s spokesman said: “That statement is not credited to the minister. We will not dignify speculative reports; if a minister issues a directive, it will not be issued verbally.

“There’s going to be a memo to that effect that he will send; anybody that is sure that the minister made that statement should provide a memo.”

Perri Shakes And Husband, Mike Edwards Fly To Spain For His...