The father of BBNaija housemate, Kiddwaya has been fished and his gold plated home with versace customized interiors will blow your mind. 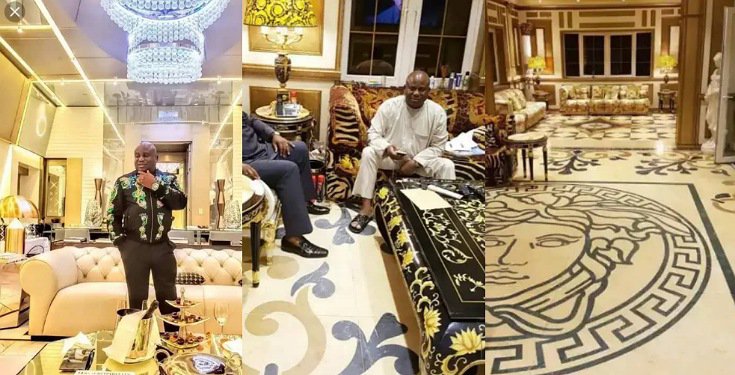 The business mogul and prominent billionaire have been identified as Terry Waya popularly known as Mr. Versace. Mr. Terry is a 55-year-old businessman who hails from the middle belt of Benue State but he is mostly based in London although he travels around the globe. 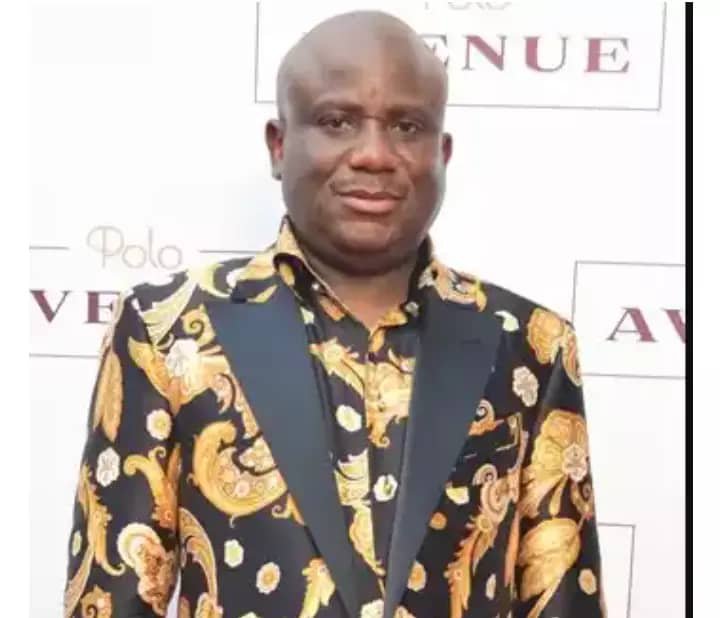 Terry Waya also known as Mr. Versace is mostly known for his luxuries and his love for the biggest brand “Versace” hence acquiring the name Mr. Versace.

He became more known by many after his 40th birthday celebration in the United Kingdom which saw a lot of important personalities and dignitaries. His 40th birthday bash became the talk of the town and also famous on social media.

See some photos below; 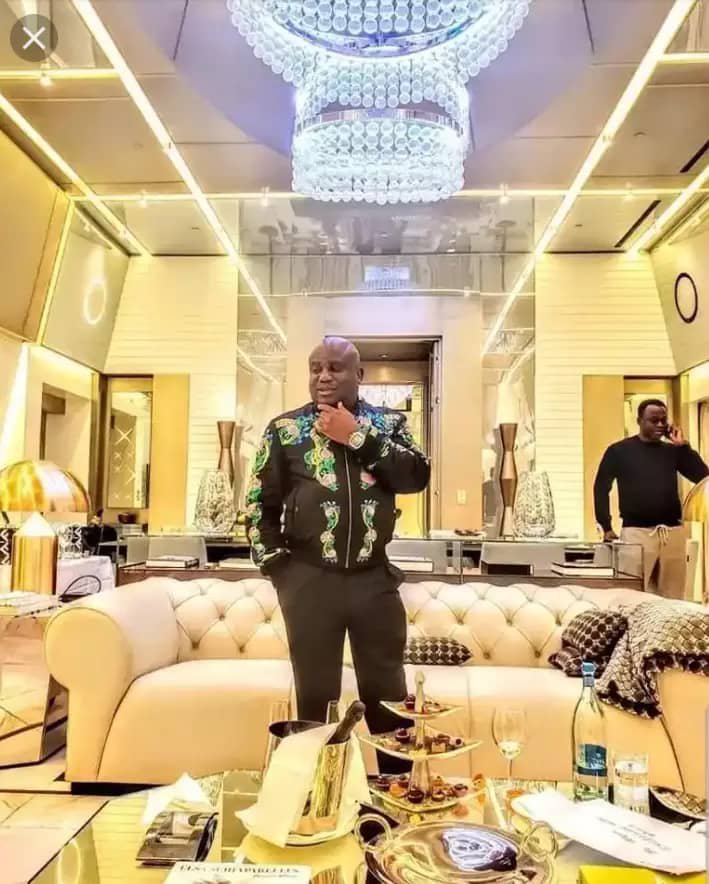 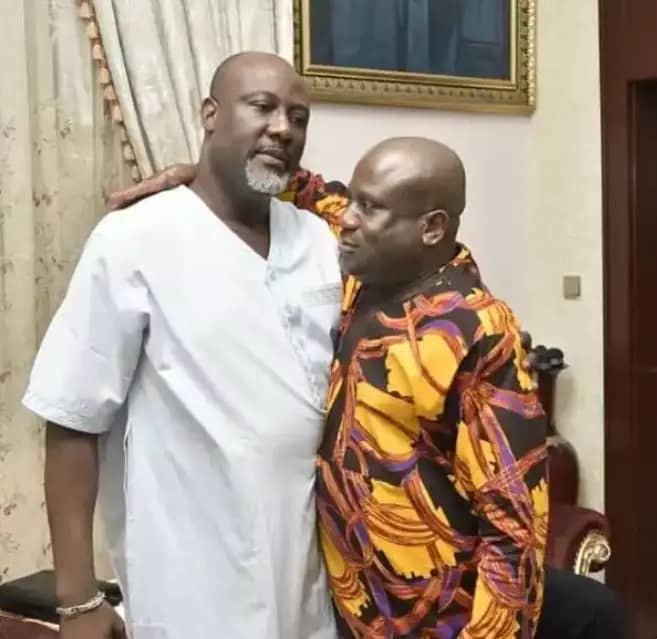 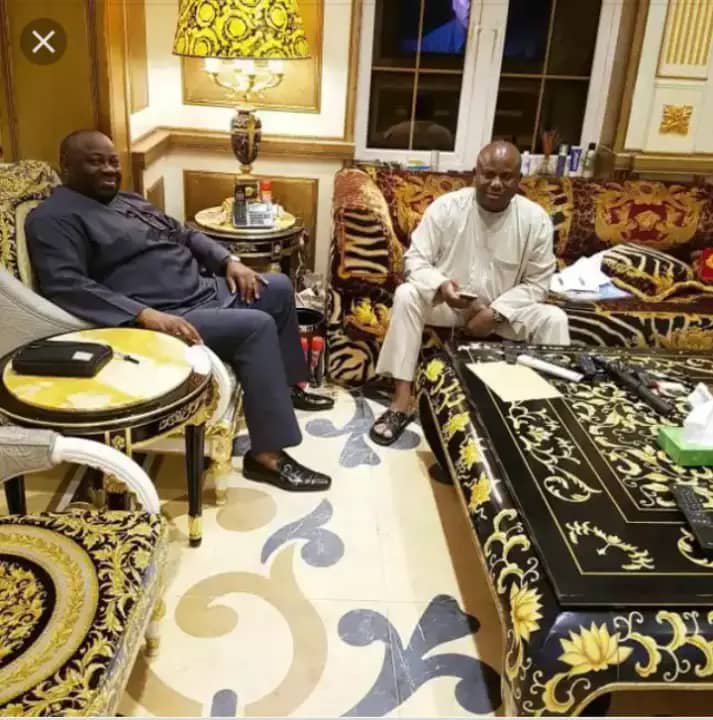 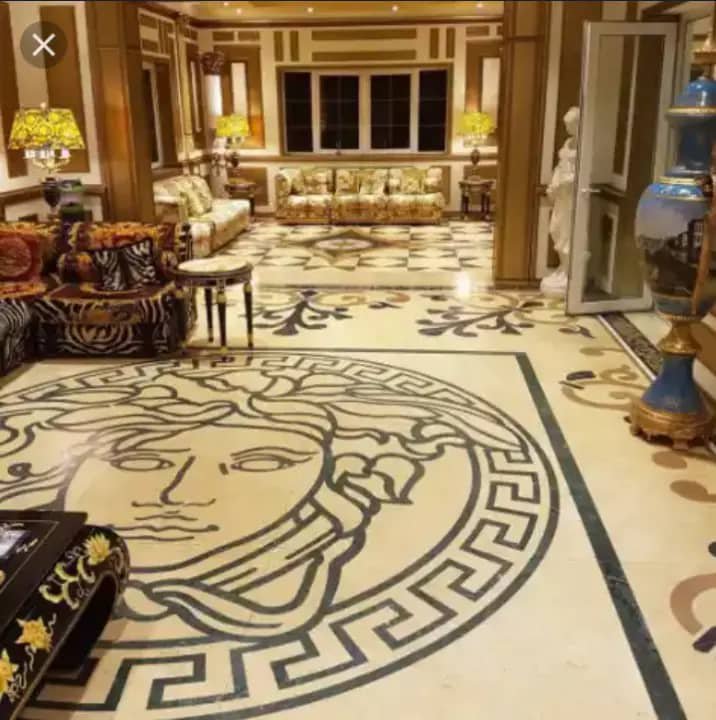 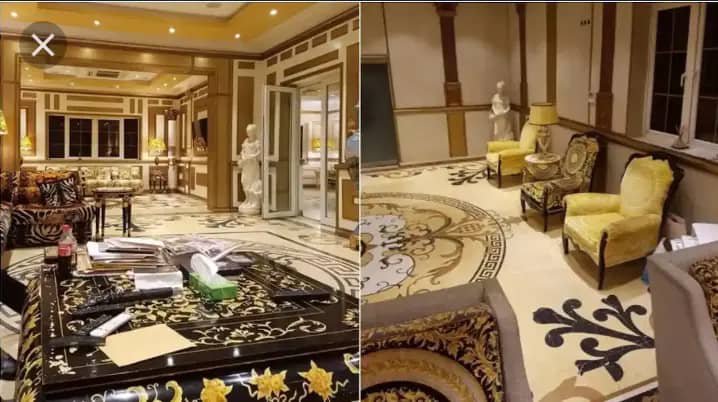 Nigerians Dig Up Photos Of #BBNaija Housemate Praise With His Wife...