Billionaire’s son and BBNaija housemate, Kiddwaya has revealed how he got into Big Brother’s house through “connection”. 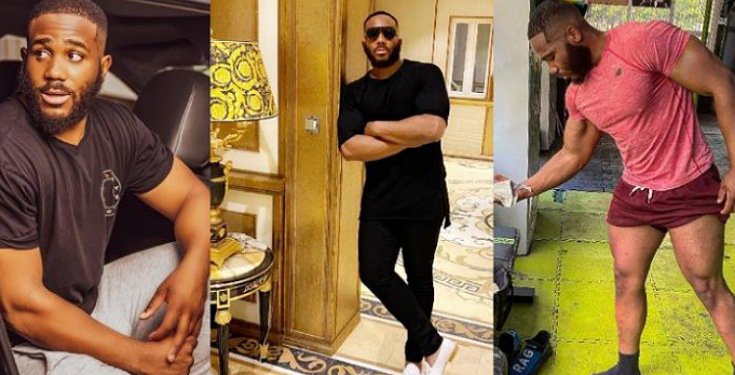 Kidd disclosed this during a discussion with his fellow housemates in the garden last night while narrating how his connections influenced his entry into the house.

The billionaire son said he refused to join last year despite being pressurized by friends to be a housemate. He said he saw himself as a big man then, but later on he decided to join since he has ‘connections’ that can easily get him into the house. 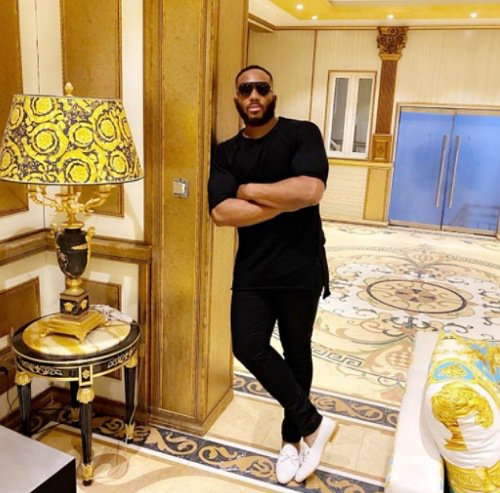 However, while narrating the story, BBNaija suddenly went on a commercial break and fans have been dragging the show organizers on Twitter for trying to hide the secret.

Comedian AY Offers To Be The Official MC Should Ozo And...