Kiddwaya and Erica have proven they are in for a long thing after they were both seen kissing passionately in the presence of other housemates. 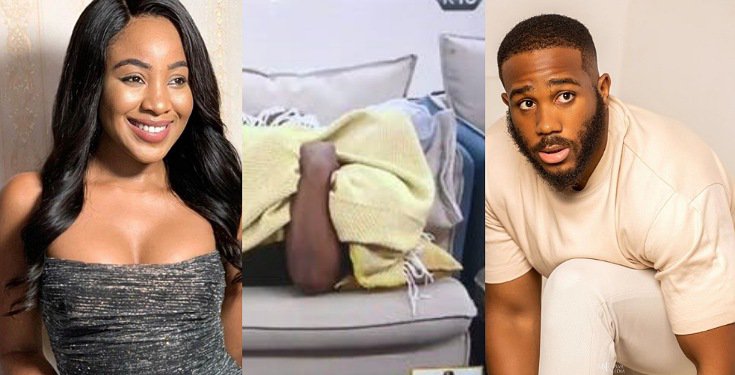 Last night proved to be one of the nights with the greatest highlights from Biggie’s house.

Following their steamy truth or dare, some housemates were put on heat. 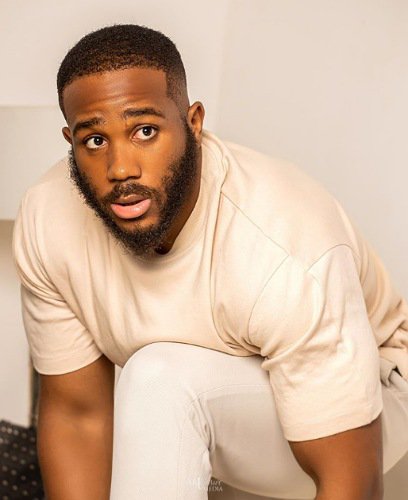 Relationships between and among housemates seem to be waxing stronger by the day.

This is not the first time Kiddwaya and Erica are seen kissing, recall that on Tuesday night when they played the spin the bottle game, they both kissed briefly in the presence of all other housemates. 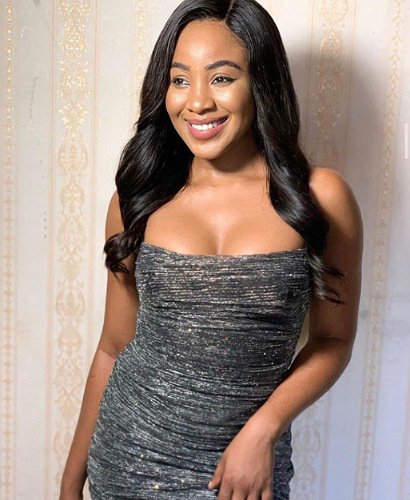 This passionate kiss between the two might just mean an end to the hopes many have of Erica and Laycon getting together. After the kiss, Erica told Kiddwaya,

“Mocking Baby Mamas Is The Reason Why Some Of You Don’t...