A new video of BBNaija housemate, Nengi has surfaced on social media after she was accused of enhancing her backside with a plastic surgery. 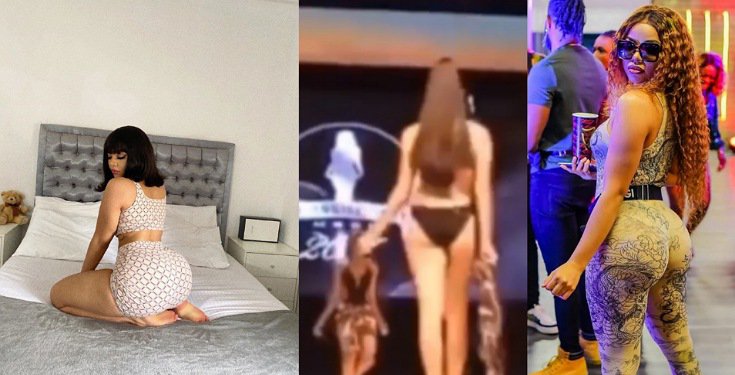 BBNaija viewers dug out a video of Nenji when she was still a beauty queen in 2017.

In the video, Nenji is seen walking the runway. 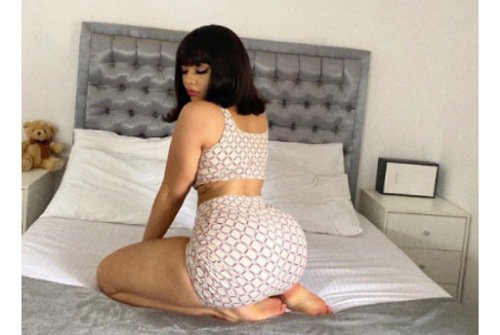 A recent photo of the reality star was placed side by side with the video and these ignited speculation of her undergoing a butt lift surgery.

According to the 22-year-old beauty queen, she started smoking weed when she lost her mum as it helped her get her mind off it.

Before and after collage of Nengi’s bumbum

BBNaija Lockdown 2020: List/Names of all 20 housemates