A Nigerian man with the username @Mykael_yuddy has taken to Twitter to narrate a recent experience he had with a female evangelist who wanted to preach to him. 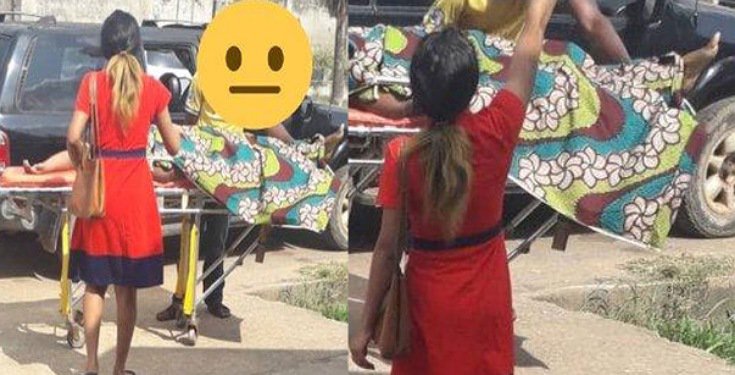 After declining to pay a listening ear to the woman, she approached him at a hospital in Lagos and decided to make a show of God’s power to prove to him, she serves a true God.

In a twitter thread, the man revealed that the lady attempted to raise the dead with prayers but her conquest failed. 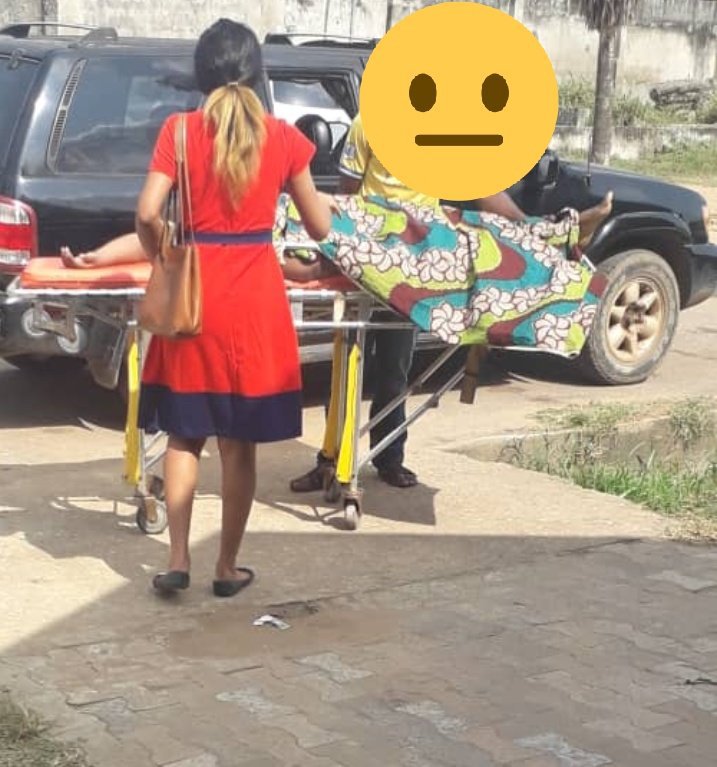 The woman whose name was withheld turned to God questioning him for not answering her prayer when she needed him the most.

Read her tweets below;

“I really don’t know what’s wrong with religious people but the level of delusion I witnessed today is out of this world. I was walking out of Isolo General Hospital when the lady in red approached me saying she wanted to preach the Gospel. I responded that she should take that gospel to the sick folks in the hospital who needed healing. 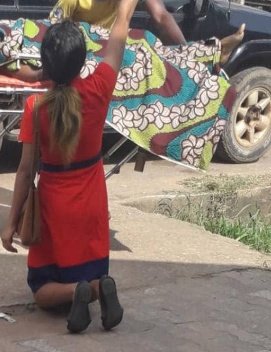 “She insisted that she was directed by the holy spirit to preach to me, and that to prove that it was the holy Spirit who sent her, she would raise a dead body in the hospital so I would believe.

“This would be interesting” I said to myself. As we stood there, a car rolled up into the hospital carrying a dead person. She walked briskly to the car and asked if the person was dead and that people would witness the power of Jesus. I looked on in utter amazement.

“Well, the lady who had died was stretchered out and the lady in red began screaming, and commanding her to wake up in Jesus name. This went on for at least 50 minutes. Nothing happened.

“She began crying and begging the holy spirit not to forsake her and to prove that he was with her. That went on for another 35 minutes or so. Finally, she stopped and said “sorry for your loss” to a man who I think is the lady’s husband.

“As she walked out of the hospital, I could hear her saying to herself, “Jesus why didn’t you answer me?” It just goes to show how dangerous religious delusions are.” 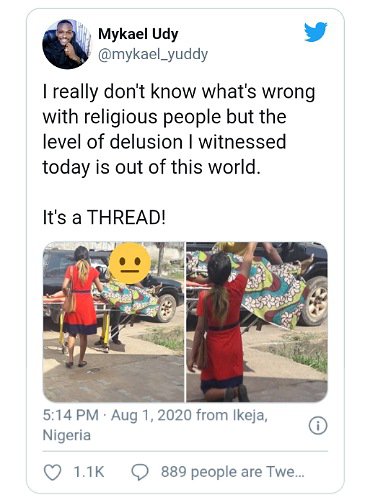 “If Your Wife Dresses In A Way That Doesn’t Please You, Burn Her Clothes” – Nigerian Man Advises

Nigerian Guy Left In State Of Confusion After Discovering Pack Of...

14 Days Lockdown Extension: Singer, Zlatan Hits The Road With His...