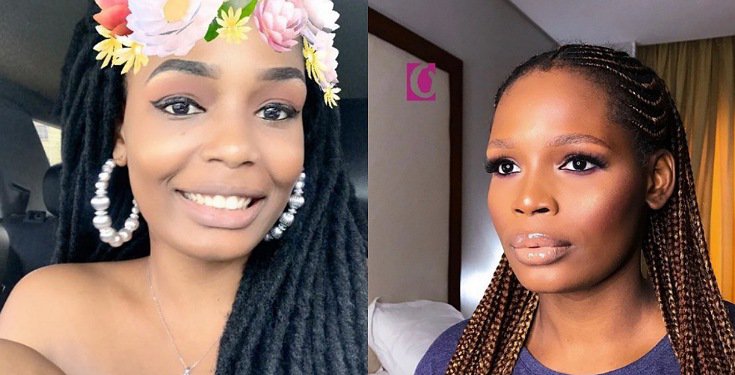 She was fined for breaking the house rules by waking up late and being locked out from the arena room for the early morning exercise.

She has become the first housemate of the show’s Lockdown edition to receive Biggie’s strike. 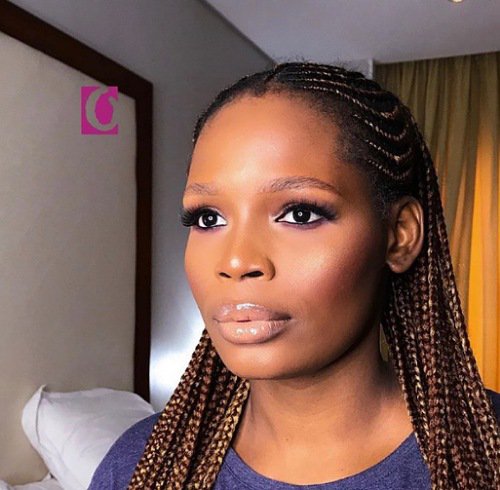 Since the show commenced, Kaisha has been one of the most misunderstood housemates.

Kaisha’s Betway wallet will now be adjusted and her punishment may also cost the housemates their wager this week.

Sequel to Monday’s Head of House challenge, 16 housemates are up for possible eviction this week except Ozo and Dorathy who have immunity by virtue of being the week 3 Head of House and Deputy Head of House respectively.

#BBNaija: “I Won’t Allow You Date A Stupid Girl Like Erica,...