BBNaija Housemate, Neo has successfully executed a duvet heist that would never be forgotten in a hurry in the history of BBNaija Tv show. 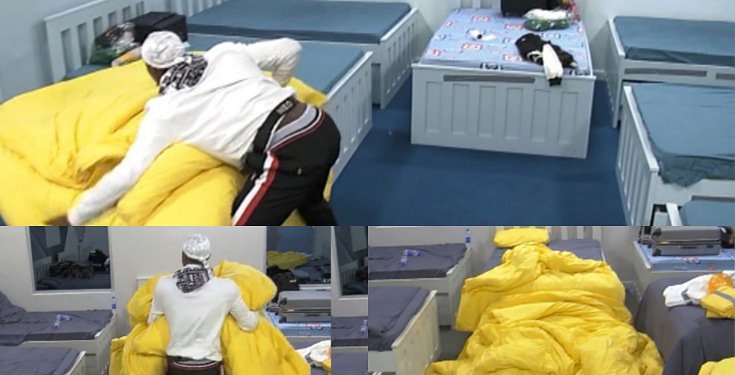 Neo stole all pillows and duvets in the house yesterday and this made yesterday really interesting. 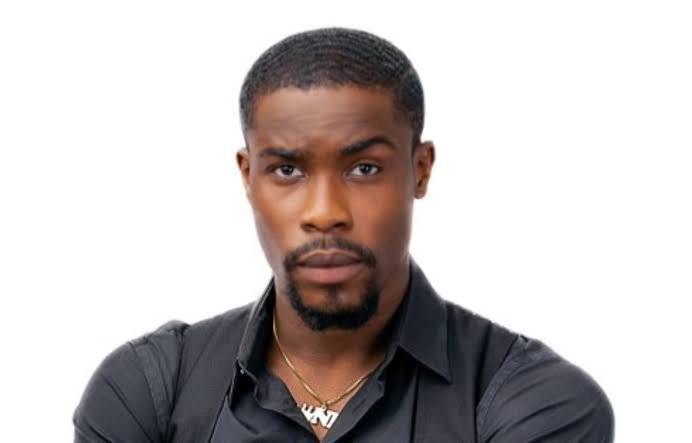 Neo in collaboration with Ozo, Vee and Nengi, carried out the duvet heist yesterday September, 4, 2020.

Returning from the arena, they realized all the pillows were missing with the exception of Vee’s who was ill and was stuck in bed the whole day.

Shortly after they realized their pillows were missing, Ozo organized his buddies to hide all duvets, leaving only Vee’s on her bed.

Nengi’s role was to distract them with a game, Vee to act cool while Neo skillfully executes the operation.

Duvet heist by Neo aka the Oracle 😀😀🥰🥰#BBnaija pic.twitter.com/Cz5APaWukI

After playing games in the garden, the housemates returned to their beds only to find out their duvets were missing.

Slide left to watch their reactions below…

Beef In The Air As Kiddwaya Unfollows Nengi On Instagram After...