BBNaija housemate, Neo has saif that Ozo nearly convinced him to write Vee a love letter which would have earned him a strike. 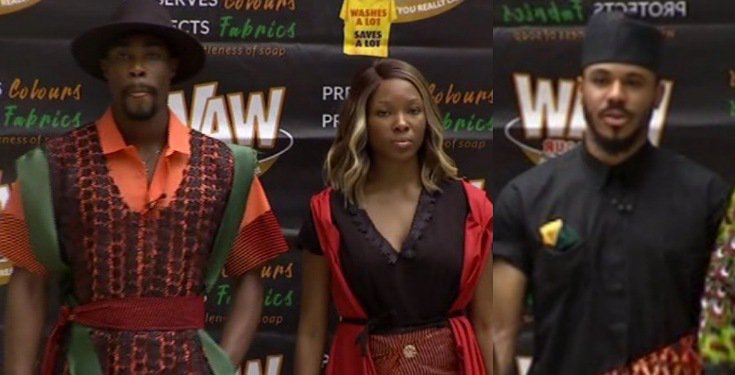 Neo disclosed this while discussing with Ozo, Trikytee and other housemates last night. He said Ozo advised him to pen down his feelings for Vee in a love letter.

Speaking during their late night discussion, Neo revealed that his last-minute conversation with Trikytee saved him because he would have earned a strike from Biggie had it been he accepted Ozo’s advice.

And according to Neo, this happened some days before Ozo wrote love letters to Nengi. 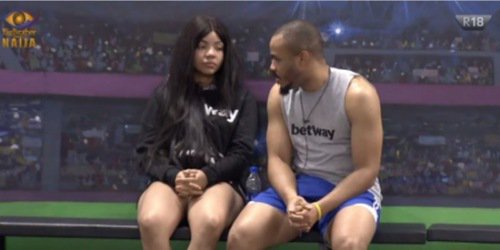 Recall that some days ago, Ozo earned a second strike in the house for writing Nengi a love letter. This according to Big Brother, was against BBNaija microphone rules.

Neo brought up the issue before other housemates and they chatted and laughed over it.

Nengi Reveals The Type Of Videos She Never Wants To See...

#BBNaija: “Erica Has Refused Picking My Calls After Her Disqualification” –...