Evicted BBNaija housemate, Kiddwaya has said he wants Laycon to emerge as the winner of the reality Tv show. 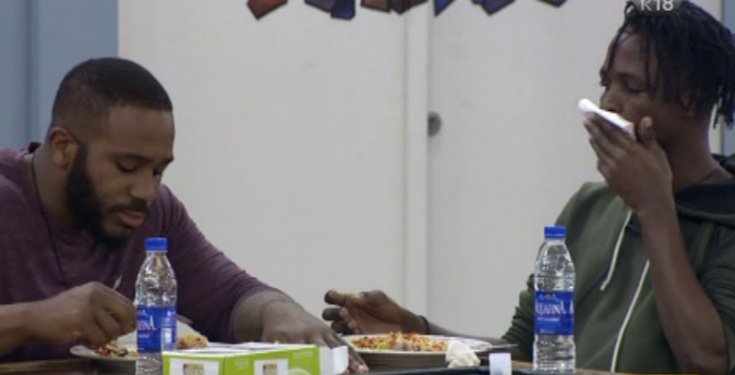 He made this known in an exclusive interview he granted Ebuka on behalf of the organizers of BBNaija – MultiChoice, through their Africa Magic Tv channel yesterday, September 14.

In his Exclusive interview, Kiddwaya revealed Nengi liked him and Ozo saw him as a threat to their ship, what he really hopes will happen with Erica now that they are out of Biggie’s House.

He also spoke on why he chose Praise during the tie breaker, and has now revealed he wants Laycon to win the N85m.

My Plans For The N30million Cash Prize – Laycon Reveals

#EndSARS: “We Saved Your Life When You Were Sick, Now Save...