Popular Nigerian musician, Timaya has asked President Muhammadu Buhari to save the lives of Nigerians as they protest against police brutality in the country. 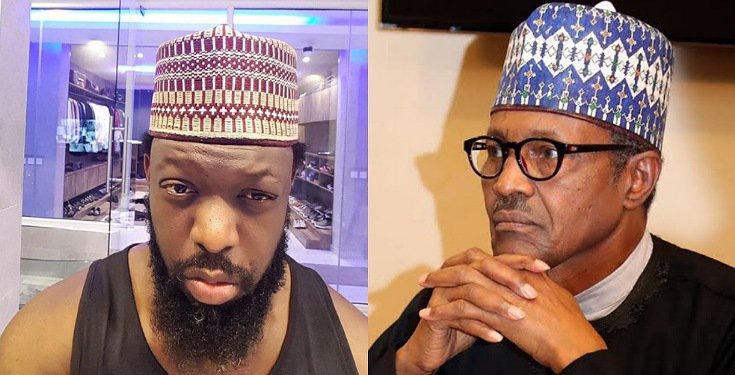 Timaya made this call on social media via a post he shared on his official Twitter page today, October 15, 2020.

His call is coming in the wake of protests holding across Nigeria by youths who are tired of police brutality, unlawful killings and exertions by SARS unit of the Nigeria police force.

The multi award-winning musician also seized the opportunity to remind the president of how sick he was before ascending the seat of presidency.

The self-styled “Dem Mama Soldier” has now asked the president to reciprocate the kind gesture by reforming the police force which will put an end to the killings of innocent citizens.

Timaya tweeted, “You know how sick you were, before you became president @MBuhari. Nigeria saved your life, we saved you now pls save us.”

You know how sick you were, before you became president @MBuhari Nigeria saved your life, we saved you now pls save us 🙏🏾 #EndPoliceBrutality

“I Swear On My Life, Protesters Killed At Lekki Tollgate Must Get Justice” – Falz (VIDEO)